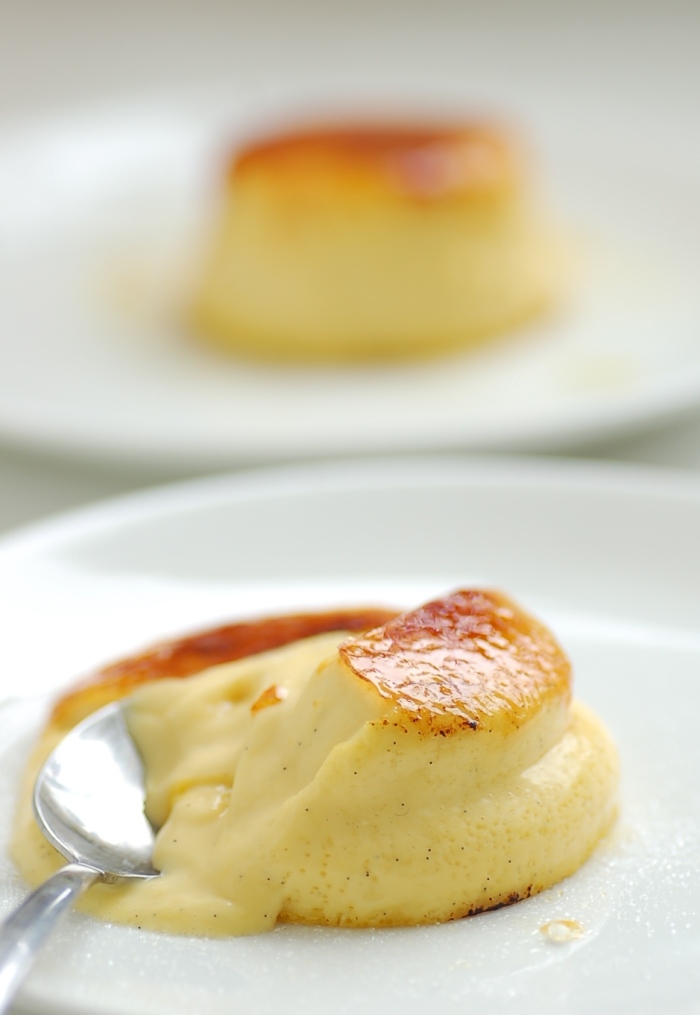 During the festive season this year I discovered a very good recipe for making Crème brûlée. I’ve tried making it several times before, and getting a smooth consistent custard with a minimum of effort is usually quite elusive.

But after reading several different recipes, I came up with something that turned out quite well. So, as a New Years gift to everybody who reads this blog, here’s how to make it!

Measure out the cream into a medium saucepan. Scrape out the pulp from the vanilla pod by cutting it in half and scraping out the insides with the tip of a chefs knife. Add the pulp and the pod halves to the cream, and apply medium heat to the cream.

While you wait for the cream to start simmering, mix the egg yolks with the sugar and whip it until it’s a uniform mix.

When the cream is almost at a boil, remove it from the heat, cover and let it cool for approximately 15 minutes.

Mix the warm cream into the egg-sugar mixture by adding a small amount of cream at a time while constantly whisking. If you add too hot cream too fast, the eggs will curdle which is not what you want. Around 80 degree cream can be added to the eggs if enough care is given, so after 15 minutes of resting it shouldn’t be too hard to successfully add it.

Pour the mixture into ceramic ramekins. Traditionally Crème brûlée is served in portion-sized ramekins (this recipe fills about 6), but it can also be made in a large bowl provided it’s flat and wide. Don’t fill the containers to the brim, leave at least 1 cm for the final glaze.

Fill a deep cake pan or roasting pan half full with hot water, and place your ramekins in the water bath, and place the whole arrangement into the preheated oven. Place a baking sheet over the ramekins to protect the surface from burning.

Let the Crème brûlée cook in the oven for 35-45 minutes, the creme should be set but still wiggly in the centre if you gently rock the ramekin. I usually make an extra ramekin and test it with a spoon just to make sure.

Take out the ramekins, allow them to cool slightly before placing them into the refrigerator for 2 hours to 3 days (this is exactly the reason why so many restaurants can serve such a complicated dessert on short notice).

Before serving, take out the ramekins, cover the surface with a light coat of sugar, and melt it with a blow torch. If you do not own a blow torch, I’m fairly certain similar results can be achieved by using the broiler setting on a normal oven, but you’ll have to try that yourself.

Try serving it with blueberry or raspberry jam! 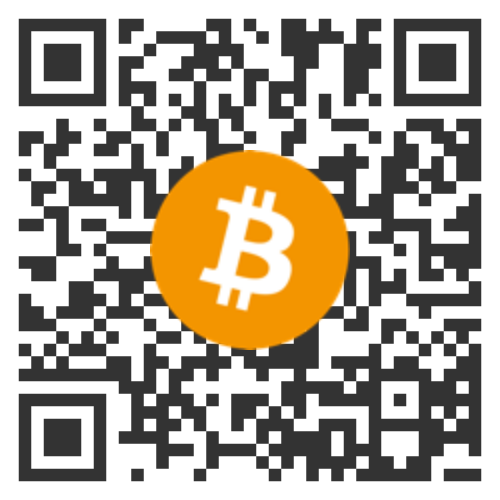